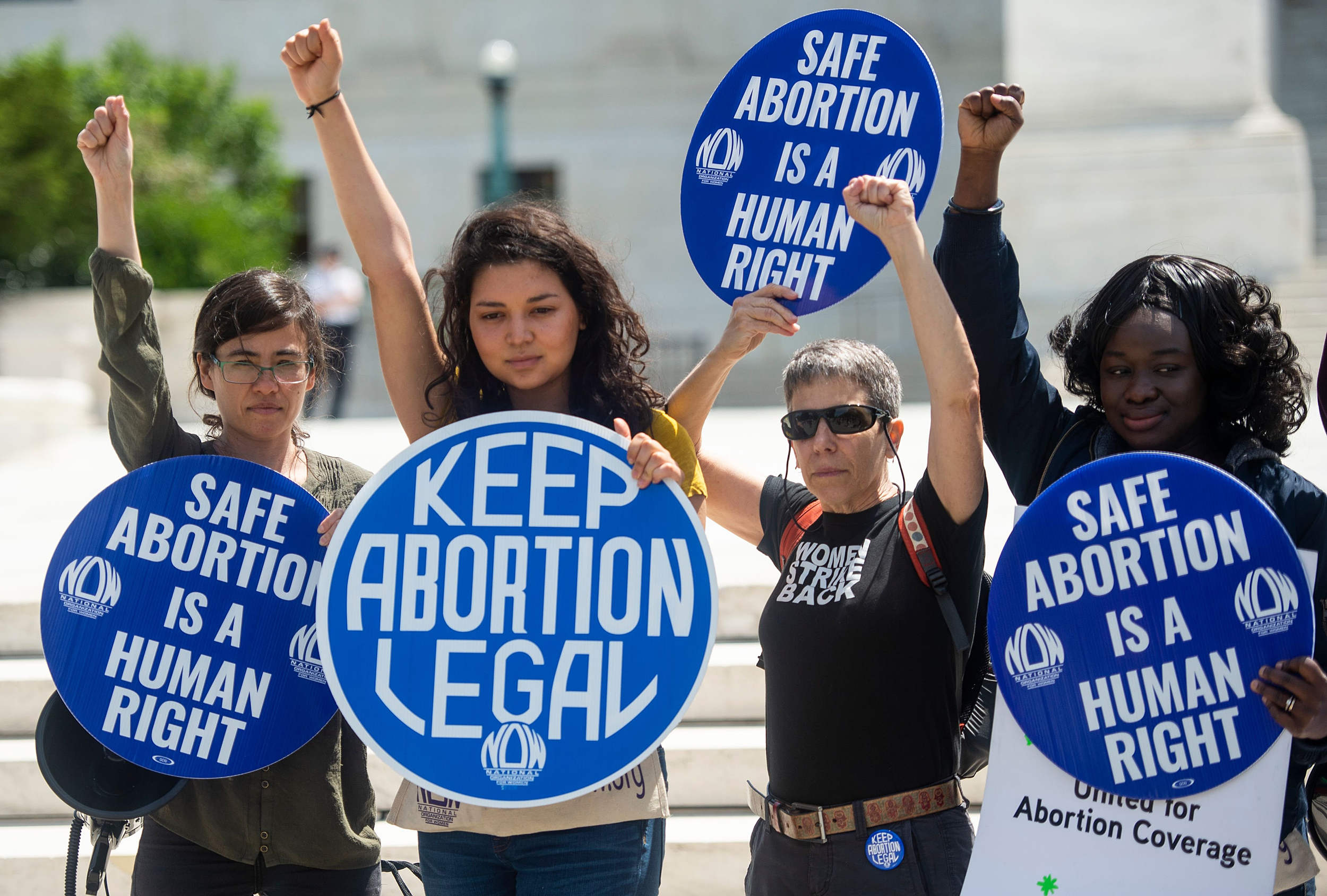 Today IFR is angered to learn the Supreme Court has overturned Roe v. Wade, effectively ending abortion rights for most women in the country. For those of child-bearing age, the choice to bear a child is among the most intimate, vulnerable and individual a woman can make.

The Supreme Court’s decision to overturn Roe v. Wade ignores the personal and private nature of abortion. It disrespects the personal autonomy of women to make decisions about her own body and whether she is prepared to be a mother. It disrespects the privacy of the doctor-patient relationship to state that, aside from a few exceptions which must be proven, women’s health needs are unimportant and insignificant to abortion considerations.

For 50 years, Roe v. Wade honored women’s decision-making over her own body and capacity to become a mother. This right was most important to women of color and low-income women who have needed to seek family planning support from health clinics, institutions and community organizations addressing women’s health needs. That the Supreme Court – largely comprised of conservative white men – should decide that they know best what women should do can only be described as draconian and unconscionable.

Where do they acknowledge women’s self-determination? Where does the Supreme Court recognize a woman’s right to decide what is best for her own health, welfare, and individual needs?

We know what this decision means for many women of color and low-income women. Rather than going away, abortion will go underground, returning to the days of back-alley abortions that threaten the lives of women. It will increase the number of children in foster care. Instead of using critical taxpayer funds to improve and expand healthcare, this decision will result in criminalizing women seeking abortions and their medical providers.

Young women are more educated about contraceptive options today than ever before. However, for a full generation of women, abortion has been an option of last resort. Similarly, a full generation of men have learned of the health implications of protective sex to avoid contracting or spreading HIV, other sexually transmitted diseases and avoiding unplanned fatherhood. Even with the most knowledgeable couples, unplanned pregnancies can and do happen, and is why abortion has served as an essential family planning service.

The Supreme Court is out of step with the rest of the country that understands the above realities. The majority do not understand the needs, concerns, or circumstances of a pregnant woman who, for any number of reasons, is unable or unready to give birth. As a result, their decision hides behind impersonal legal concepts that negate women’s humanity and individual rights. And many worry that these concepts will serve as the foundation to take away additional rights such as the right to contraception, the right to same sex marriage, and others.

This will not be the final word on abortion and women’s reproductive rights. It is too critical to women of all ages to let the Supreme Court decision stand. It simply cannot be.