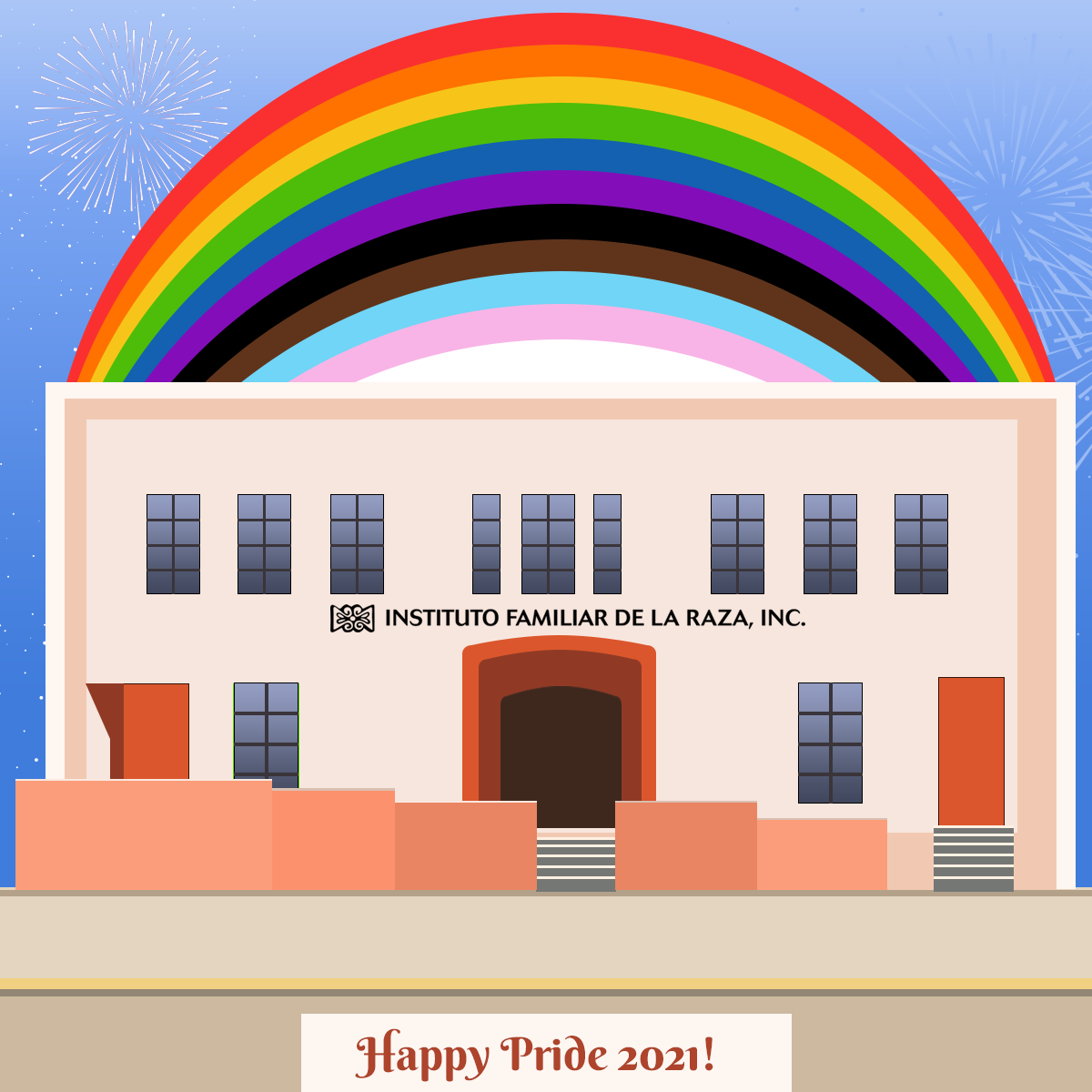 Even with the remaining vestiges of a pandemic, the cancellation of the annual parade, and stronger breezes than usual, the City is still filled with PRIDE during the month of June. This month, we celebrate, honor, and recognize the diverse LGBTQ community here and throughout the world.

This is the month we remember those bold LGBT leaders who came before us, paving the way for others to safely come out of the closet. We remember with fondness many incredible LGBT leaders, including Harvey Milk, San Francisco’s first gay supervisor; Jose Sarria the Empress of San Francisco; Sylvia Rivera, a proud participant in the Stonewall Riots, Gilbert Baker, designer of the iconic rainbow flag, and countless others. We remember their courage and great commitment to being one’s authentic self.

We recognize Prado Gomez, who served courageously as the Executive Director of Proyecto Contra la SIDA Por Vida, in the early days of AIDS, when few reached out to the Latinx community; Marga Gomez and Margaret Cho, two queer comedians who proudly claimed their sexual orientation while bringing laughter to the world; the ever-amazing Adela Cuba who no one can help but love for her humor and brutal honesty (and another previous IFR employee); bold and queer artist Favianna Rodriguez; performer Maria Cora; artist extraordinaire Jaime Cortez…the list goes on and on.

One might think that, with such talent, change, and joyfulness, the need to commemorate Pride has dissipated. Sadly, nothing could be farther from the truth. The need to empower our LGBTQ selves and our LGBTQ allies is ongoing and ever-present.

The transgender community, in particular, has been under attack throughout the country, with several state legislatures passing laws to prohibit healthcare for trangender youth, restrict identification documents for transgender individuals, and exclude transgender youth from athletics, to name just a few.

Many of you might also be familiar with Somos Familiar co-founder Laurin Mayeno, who authored the bilingual book One of a Kind, Like Me/Único Como Yo in honor of her son who was teased as a child for choosing to dress as a princess. Laurin’s inspiring and loving book was banned in Columbus County, North Carolina last month for being “age-inappropriate.” The intent was exactly as Laurin stated: “When you ban my book, you’re telling me that a child like mine doesn’t belong in your schools or our communities.” (Check out the story here).

We continue to steadfast solidarity with the many LGBT people and all who are held under ICE detention. There is no pride in detention. We cannot celebrate Pride without also calling for their immediate release.

LGBTQ empowerment must be ongoing and ever-present. In San Francisco, many continue working to send a different message, such as when it established Compton’s Transgender Cultural District, the first transgender district in the world. For their tremendous leadership, we honor the three black transwomen co-founders of Compton’s Transgender Cultural District: Honey Mahogany, Aria Sa’id and Janetta Johnson. THAT is how you welcome and empower a community, honor their histories, and provide a lasting presence.

This month, we recognize Pride in all its manifestations, with its many continuing struggles and its even more powerful successes. IFR celebrates Pride within our own Latinx community and with all communities who share in the sincere wish for LGBTQ empowerment. May it be ongoing and ever-present!