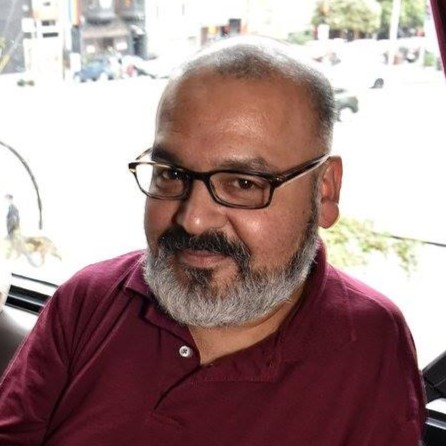 The third person IFR seeks to recognize for Latino Heritage Month is somewhat of a mystery, not because he isn’t forthright about himself. It’s that he is many things to many people while simultaneously maintaining what seems to be a shy demeanor. In fact, whether he sought it or not, an indisputable thread running throughout this person’s life is that he has found himself in leadership roles over and over again. He can’t explain why, but we can…people recognize sincerity, integrity and good intentions when they see it.

That’s why it was important for IFR to recognize none other than our third unsung hero, Lito Sandoval.

Born in Woodland and raised in Concord, Lito moved to San Francisco in 1987 to attend San Francisco State. It would be a few years before he found himself in leadership positions. He went to an Act Up meeting at the suggestion of a co-worker. Lito notes, “By the second meeting, I became the Recording Secretary; and with Aguilas, I was recruited to be the Political Chair.” In Aguilas, he met the late gay advocate Sam Rodriguez who became his mentor, friend, older brother, father and guardian.  Crediting Sam, Lito would eventually find himself in leadership positions he never imagined. This was just a few of his accomplishments in the 1990’s. We call this the Lito Effect.

As it turns out, Lito is quite the renaissance man. He is also a writer, poet, and performer. He participated in Latino writing classes at Proyecto Contra la SIDA where he met artist/author Jaime Cortez and Al Lujan. When Proyecto stopped offering writing workshops, they put together their own. After they finished a workshop, Jaime and Al came up with idea of writing comedy. The three of them ended up performing “a very irreverent Latin Hustle Trio” in San Francisco’s Theater Rhinoceros and in Los Angeles. He authored the essay “I Love You Alto” that was published in the anthology Virgins, Guerrillas y Locas: Gay Latinos Writing on Love (Cleis Press, 1999).  As if that isn’t enough, Lito also engages in spoken word performances and drawing. Check out his readings at ¿Donde Está Mi Gente? on YouTube. This is a guy that, in one way or another, remains engaged and active. “I’ve always been a dabbler. I do things in life to keep from getting bored,” the multi-talented Lito modestly explains.

But seriously, boredom doesn’t stand a chance of success with Lito. We’re not even close to being done sharing his accomplishments. For example, he is a past president of the San Francisco Latino Democratic Club (LDC). Lito always has an interesting story for how his leadership roles came to be, and this was no different. Feeling heartbroken from the end of an on-again, off-again relationship, he noticed an old friend had become President of LDC. At his first meeting, he learned that someone representing the club had mistakenly registered LDC’s vote for one person when the club had endorsed someone else. Lito raised it with the club’s leadership. Since his day job at the time was in communications, he offered to update LDC’s website to make sure the club’s communications were updated in a timely manner. When the time came for new elections, Gabriel Medina asked Lito to be part of the Executive Board as Vice President of Communications. The following year he ran and was voted in as its President. Yet another example of the Lito Effect.

One might think Lito looks for the spotlight and high-profile roles. In fact, nothing could be farther from the truth. “I don’t call myself a leader. I feel a little uncomfortable about that title; it probably comes from my aversion to hierarchies. I don’t get involved to toot my own horn. I do things because I want to and because I believe in them. Act Up taught me to be outspoken. I used to be shy. I’m still introverted, but not shy. I may be economical with my words, but I try to make them count when I do say them.”

His words seem to count a lot in the LGBTQ+ and Latino communities. For example, Lito is the founder of the Queer Latinx Social Club. Emerging from a desire to find social spaces for LGBTQ Latinxs that were not cliquish, one year Lito organized an event during the month of Pride. Another event was being organized by the Latino Community Foundation LGBTQ Circle for the same night. Lito reached out to see about combining the events. LCF agreed. At least a hundred people attended, making the event a great success. After that, Lito began organizing monthly events but eventually discontinued them for health reasons. To this day, he’s still asked to consider resuming this monthly event.

Then, there is Lito’s role as Board Member and Vice-Chair of the GLBT Historical Society. He was asked if he could contribute to their “Noche de Ambiente”exhibit which he did.  After that Board Member Tina Aguirre reached out to recruit him to the Board. There are the times he called out LGBTQ organizers for rightly denouncing the horrific murders at Pulse, but wrongly not initially including the queer Latino community.  Or, when he stood in solidarity with Galeria de la Raza to denounce the homophobic slurs painted on their mural. Time and time again, Lito has shown up. This is likely the reason his participation and leadership has been sought out so many times, and the mystery behind the Lito Effect.

“I always say, ‘when they come for us, I fight back.” Lito, for the many struggles waged and won on behalf of our communities, we thank you and honor you this Latino Heritage Month 2022. 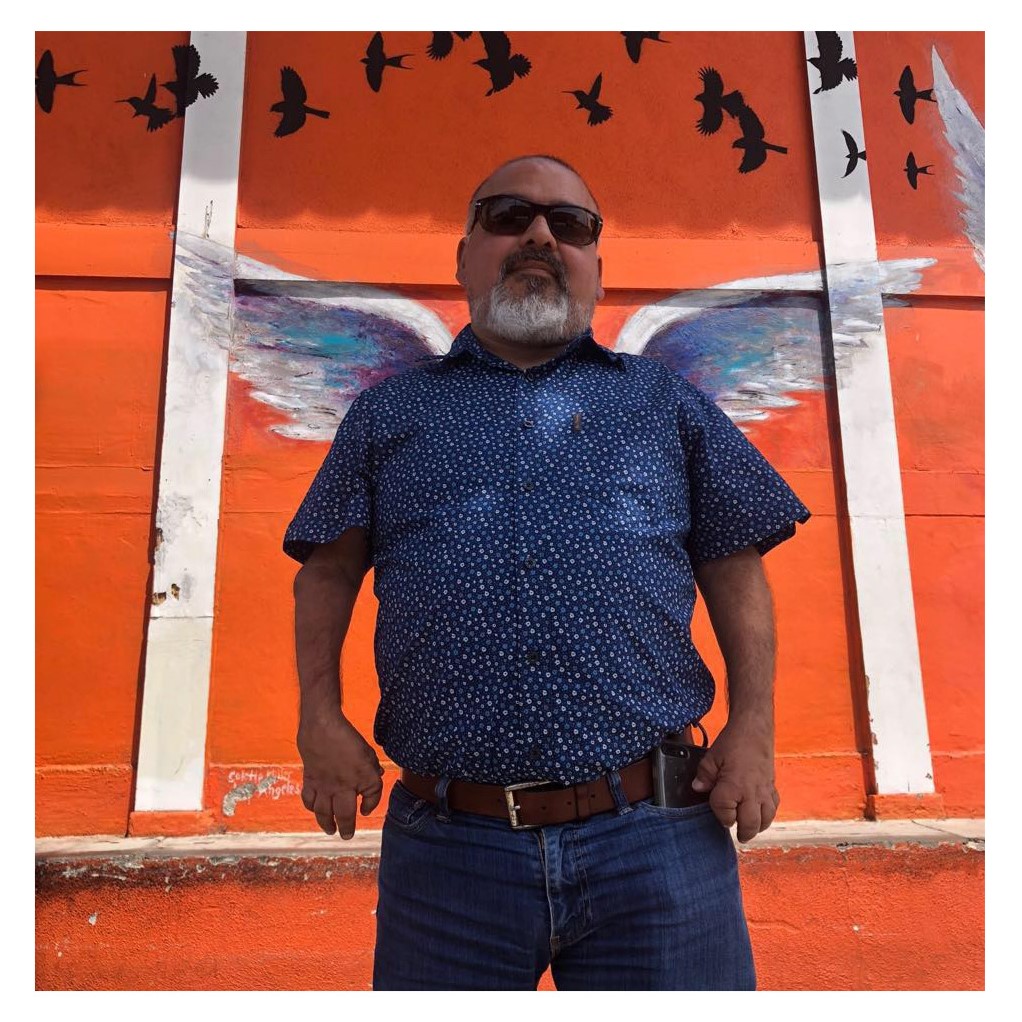